The Seri Perdana Complex is the official residence of the Prime Minister of Malaysia which is also used for welcoming heads of state, heads of government, state dignitaries and the public.

In line with the principle that Seri Perdana “belongs to the people”, certain parts of the complex, namely the Protocol Block and Banquet Block, are open to the public.

Located at Persiaran Seri Perdana, Precinct 10, Putrajaya, this complex is the epitome of the combined Malay, Islamic and European architectural, landscape and design heritage.

Seri Perdana was built in 1997 on a 42.5-acre site according to the contour of the hill to preserve the geographical structure and natural environment in line with the planning concept of Putrajaya as a Garden City. 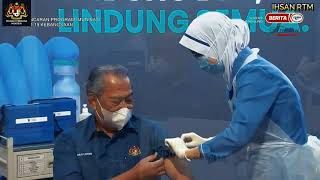 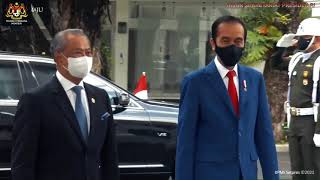 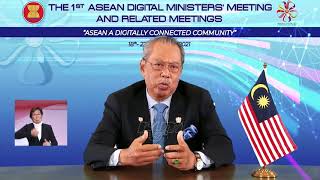 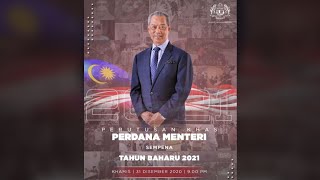 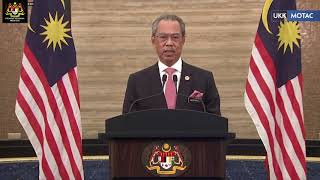 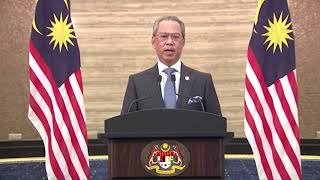 Opening Address at the World Chinese Economic Summit 2020
Posted on December 21, 2020
Others
69 views 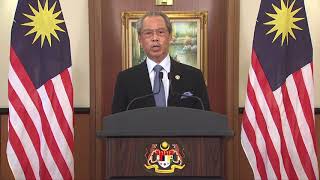 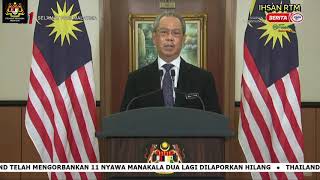